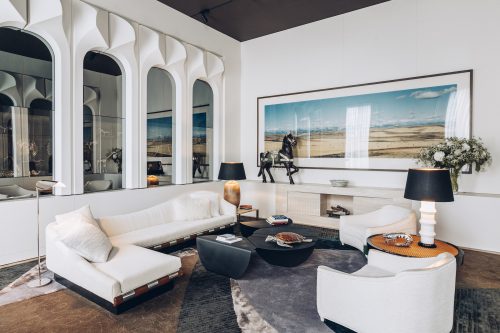 Urban Zoo is the reflection of OITOEMPONTO’s universe. The project is a successful mix of furniture by the leading designers of the 1940s to 1970s, delightfully and harmoniously rubbing shoulders with numerous creations by OITOEMPONTO as well as a very selective array of works of art and unique pieces from reputed designers.
A huge vintage sofa designed by the American Adrian Pearsall inviting us to contemplation. Walls structured by seventies polycarbonate arches open to reveal a collection of silver animal objects.
This spectacular space renews with a chic jet set. It refers to the decors of James Bond as much as the Elysian salons from the Georges Pompidou era.
Turtle, ducks, and storks set in sterling silver and semiprecious stones define a picturesque bestiary. There are around 30 rare pieces of the Portuguese goldsmith Luiz Ferreira (1909-1994), dating from 1960 - 1970, exhibited by OITOEMPONTO. These decorative objects inspired by nature bring a baroque touch to the serene lounge. 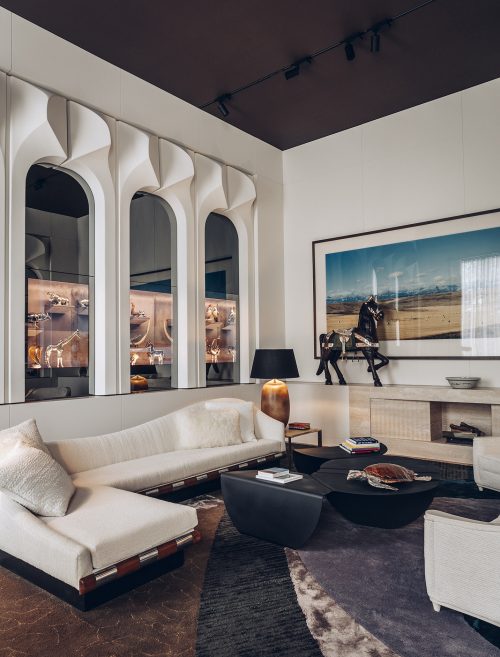 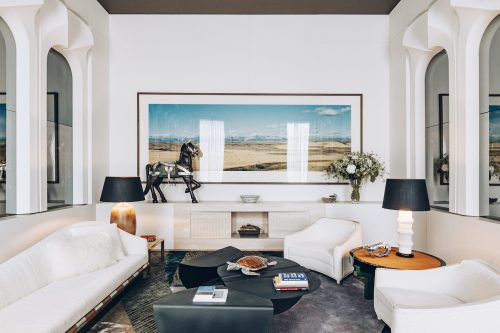 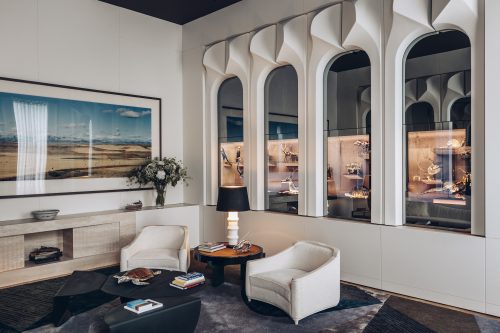 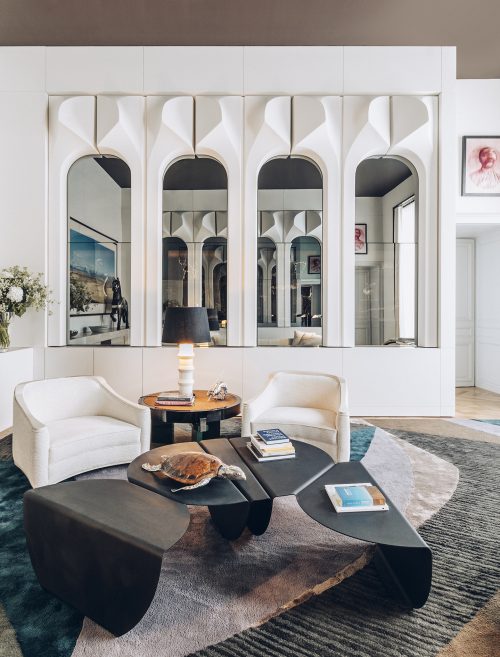 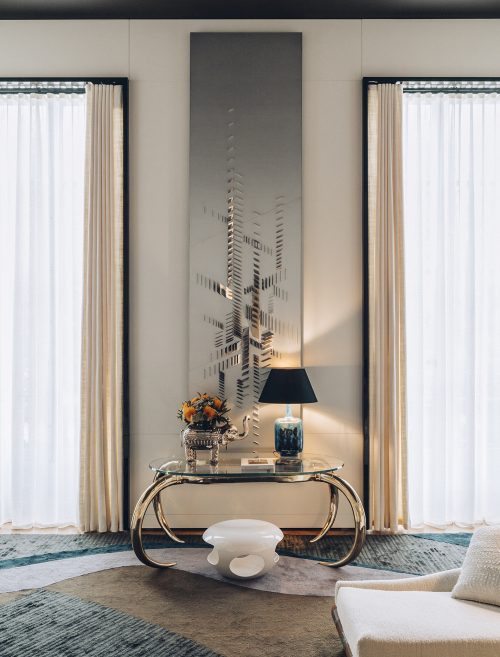 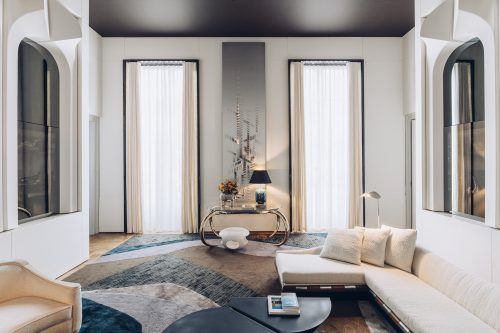 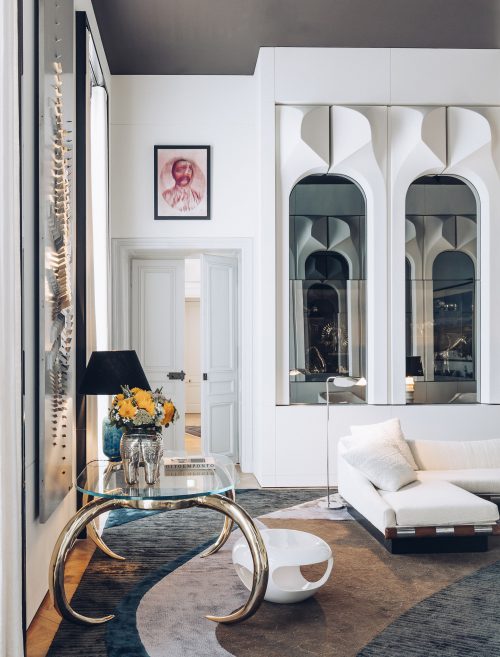 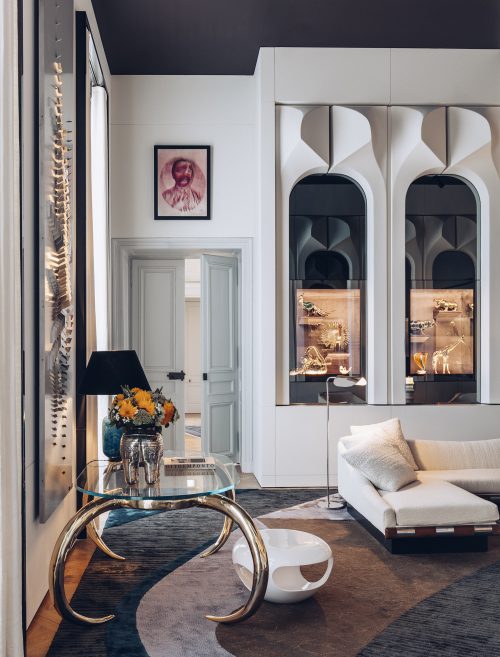 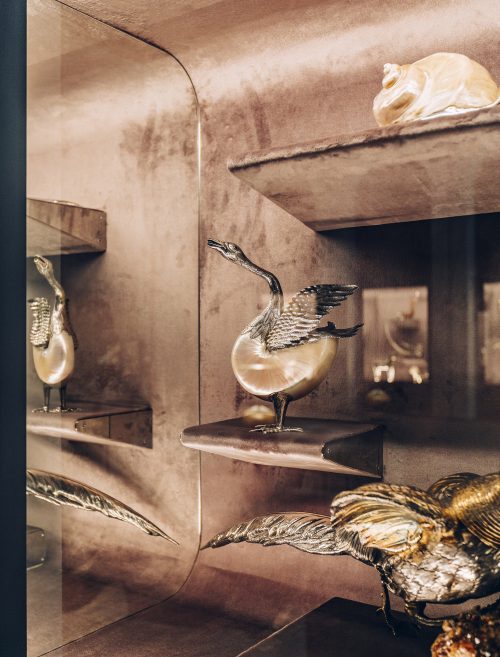 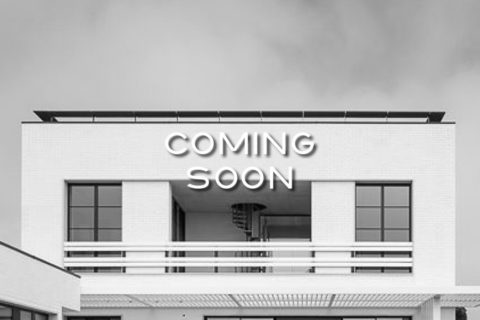 House over the Dunes 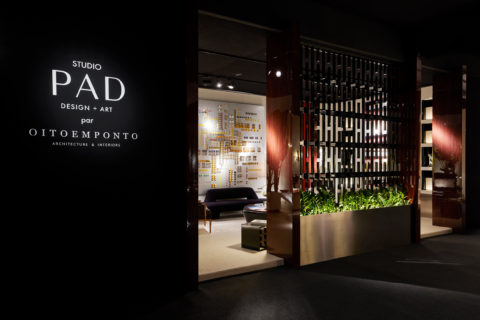 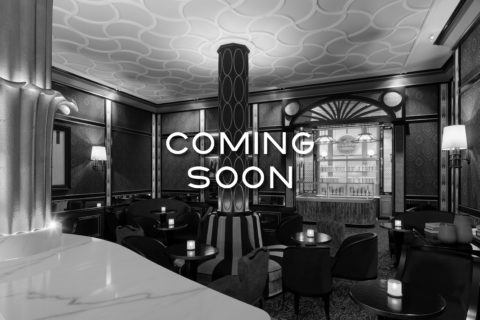 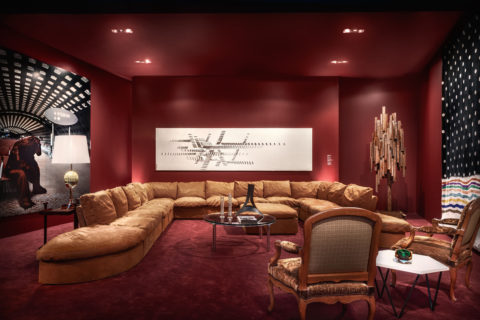 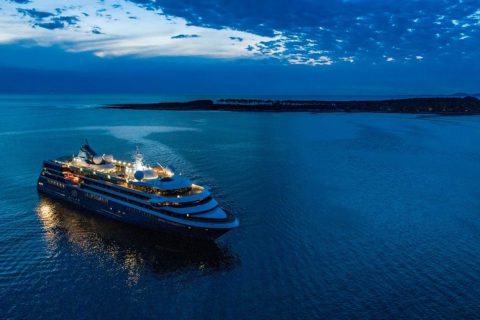 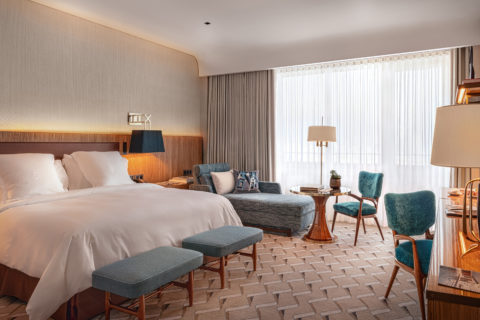