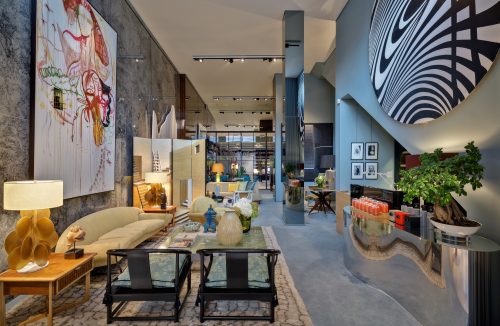 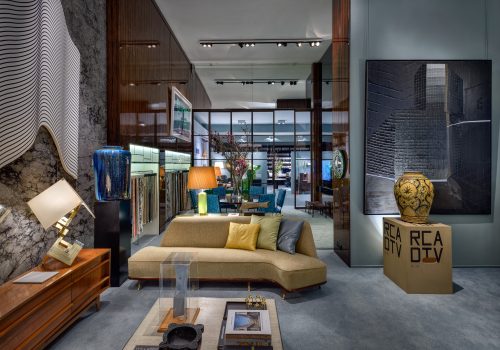 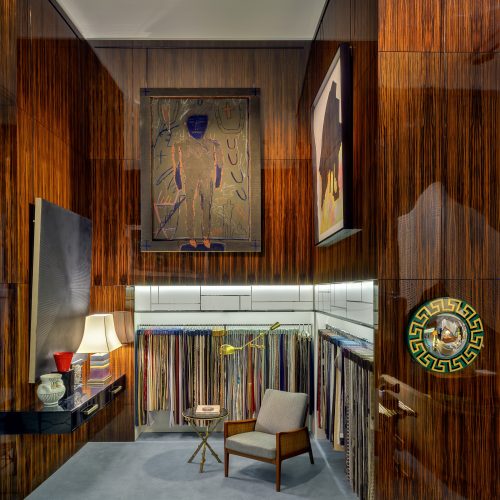 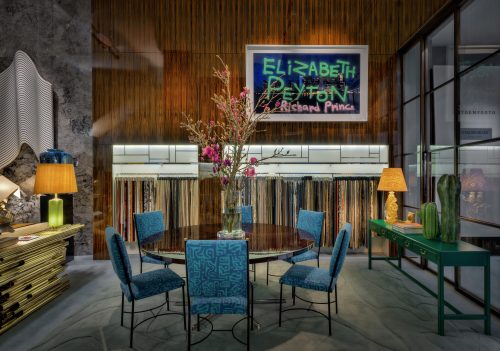 Artur Miranda and Jacques Bec wanted to create a place that would serve as both workspace and showroom, and in 2002 took over 300m2 premises in a quiet, upmarket neighborhood of Porto, not far from the sea. The location is the reflection of their work: a successful mix of furniture by the leading designers of the 1940s to 1970s, delightfully and harmoniously rubbing shoulders with numerous creations by OITOEMPONTO as well as a very selective array of works of art and unique pieces from reputed designers, all delicately enveloped in perfume created by Frédéric Malle.

This is the work setting of all the staff of OITOEMPONTO, which now comprises around ten designers and four architects, enabling the creators, since 2007, to work on very large scale projects both in Portugal and abroad – London, Paris, Luanda or São Paulo, for example. 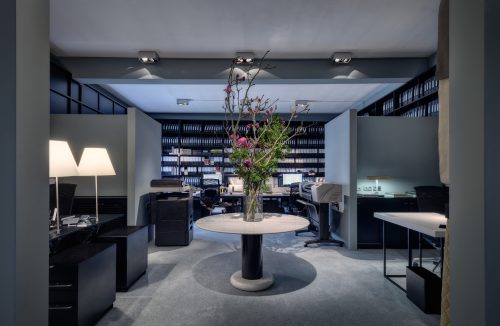 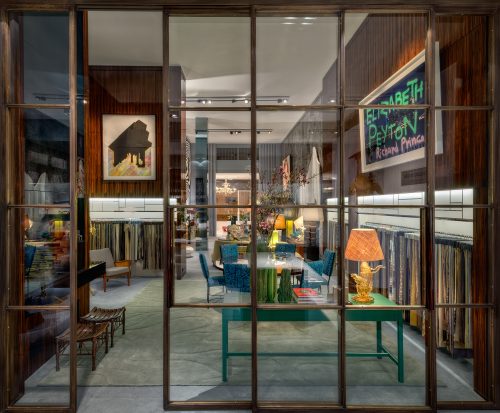 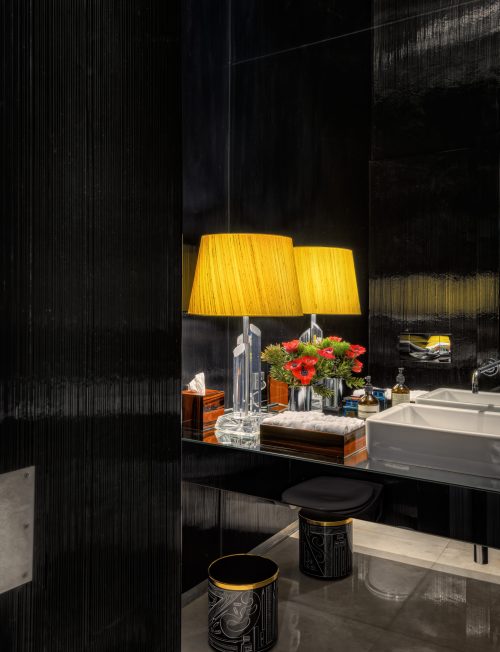 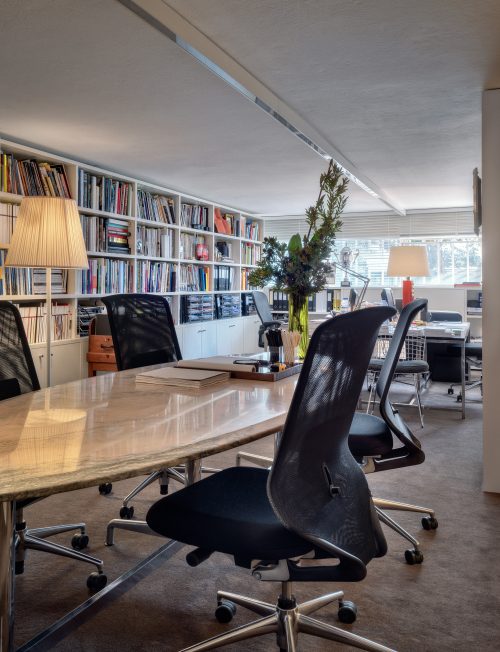 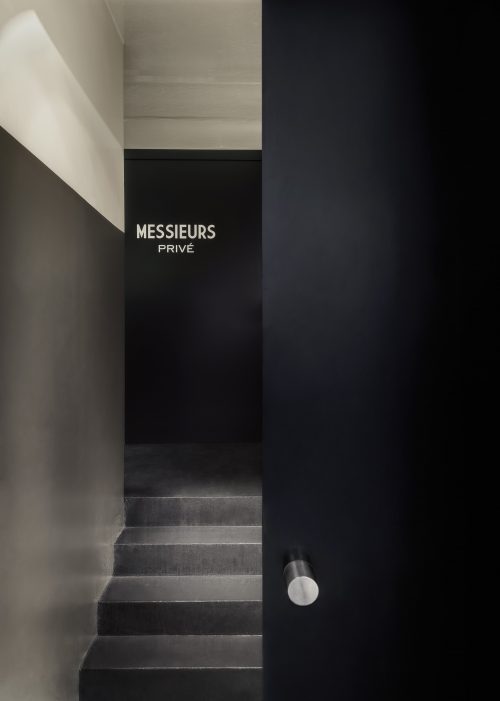 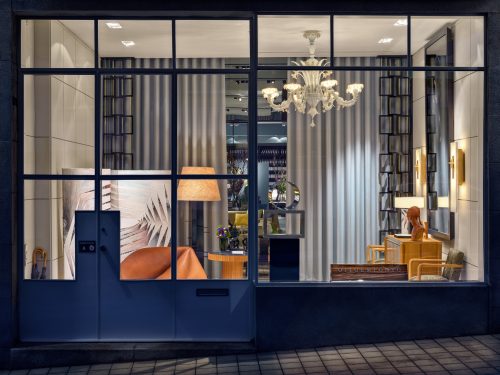 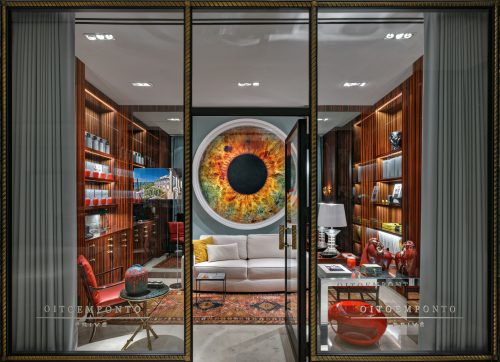 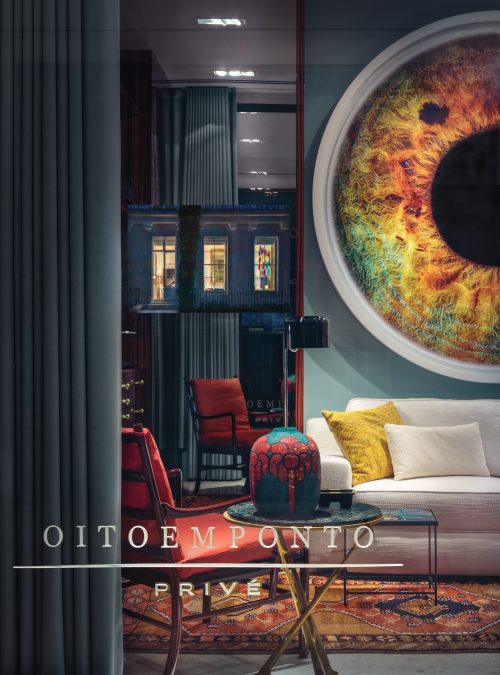 Based in Porto, Jacques Bec and Artur Miranda travel frequently to Lisbon where they manage multiple projects. Rather than invest in a pied-à-terre, they prefer to check into the Ritz where they find the discreet opulence and the numerous artworks reminiscent of the atmospheres they create. This luxury hotel has become their “second home”, it seemed quite natural for it to host their second showroom.

A refined yet cozy reception space, in perfect harmony with the five-star setting. 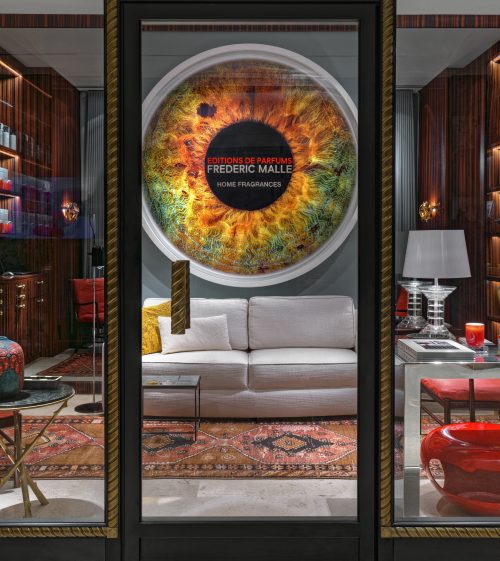 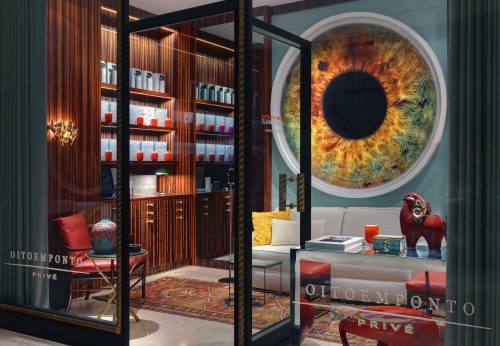